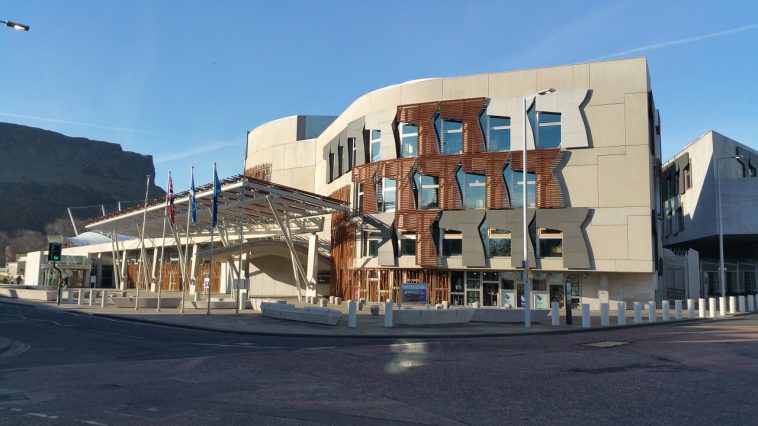 The Reward Foundation helps raise awareness of the key research developments in sex and love relationships and the problems introduced by internet pornography. We do this by contributing to government and industry consultations. This page is updated with news of the submissions we have made to government consultation processes.

If you learn of any other consultations which The Reward Foundation could assist, please drop us an email.

Here are some of our contributions…

8 December 2020. Darryl Mead responded to the Scottish Government consultation called Equally Safe: A consultation on challenging men’s demand for prostitution, working to reduce the harms associated with prostitution and helping women to exit. Or response supported the adoption of the Nordic Model in Scotland, as promoted by Nordic Model Now!

22 July 2019. TRF contributed to the drafting process to determine the questions which will be used in NATSAL-4 survey. The National Survey of Sexual Attitudes and Lifestyles has been running in the UK since 1990. It is one of the biggest surveys of its type in the world.

28 January 2019. Mary Sharpe provided a full response to the Commons Select Committee’s inquiry into the growth of Immersive and Addictive Technologies. The inquiry took place within the Department of Digital, Culture, Media and Sport. It should be published by the UK Parliament in the near future.

16 July 2018. In Scotland the First Minister’s National Advisory Council on Women and Girls has begun a rolling programme of inviting consultation responses on women’s issues. Our first offering was on links between sexual harassment and pornography use.

6 December 2017. TRF responded to the UK’s Internet Safety Strategy Green Paper Consultation.  We also submitted a letter to the Internet Safety Strategy Team at the Department for Digital, Culture, Media and Sport on proposed amendments to the Digital Economy Act. Our position is that the UK Government should stick to its commitment to make things that are illegal off-line also illegal online. The key areas are removing access to violent pornography and non-photographic child sexual abuse images.

11 June 2017. Mary Sharpe submitted a consultation response to Scotland’s Strategy for preventing and eradicating violence against women and girls. Our response has been published by the Scottish Government on its website.

April 2017. The Reward Foundation is listed as a resource with a link to our home page in the National Action Plan on Internet Safety for Children and Young People published by the Scottish Government.

8 March 2017. TRF made a written submission to the Canadian Parliament’s investigation into the health effects of violent pornography on young people.  It is available here in English and French. Our submission was cited by the Dissenting Report prepared by the Conservative members of the Committee.

February 2017. The Scottish Government invited 100-word submissions on the future of the Personal and Sexual Education curriculum in Scottish schools.  The Reward Foundation’s submission is number 3 here.

20 October 2016. Mary Sharpe and Darryl Mead were invited to a Symposium on ‘Child Safety Online:  Keeping Ahead of the Game’ at Portcullis House, Westminster.  The event was organised the UK Parliament’s Working Party on the Family, Lords and the Commons Family & Child Protection Group to assist the passage of the Digital Economy Bill through the UK Parliament. Our report on the Symposium is available here. Earlier in 2016 we responded to the online consultation on the Bill run by the Department of Culture, Media and Sport.

9 March 2016. The Reward Foundation responded to the call for written evidence from the Australian Senate on the “Harm being done to Australian children through access to pornography on the Internet”. This was published is a slightly redacted form as submission 284 and can be viewed by logging in to the Parliament of Australia website.

This website uses cookies to improve your experience while you navigate through the website. Out of these, the cookies that are categorized as necessary are stored on your browser as they are essential for the working of basic functionalities of the website. We also use third-party cookies that help us analyze and understand how you use this website. These cookies will be stored in your browser only with your consent. You also have the option to opt-out of these cookies. But opting out of some of these cookies may affect your browsing experience.
Necessary Always Enabled

Any cookies that may not be particularly necessary for the website to function and is used specifically to collect user personal data via analytics, ads, other embedded contents are termed as non-necessary cookies. It is mandatory to procure user consent prior to running these cookies on your website.