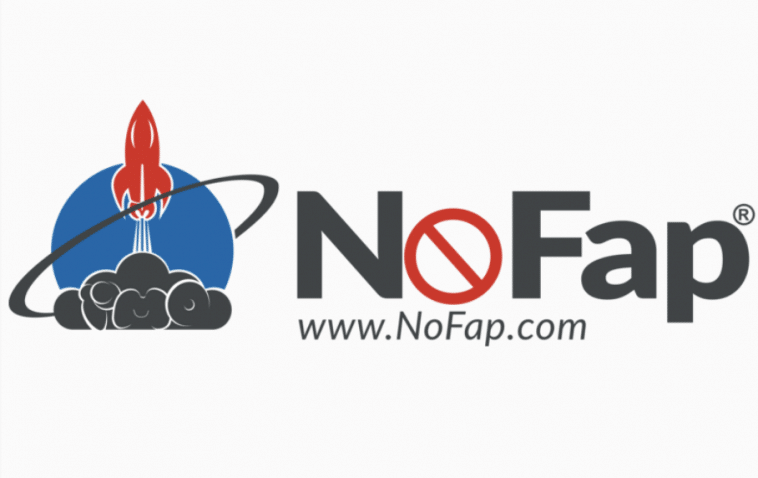 Here is a quick list of 50 reasons to quit using pornography.

For more information go to nofap.com and our TRF recovery site.