A unique feature of The Reward Foundation lessons is the focus on the workings of the adolescent brain. This best helps pupils understand and build resilience to potential harms from  pornography use. The Reward Foundation has been accredited by the Royal College of General Practitioners in London to teach professional workshops on pornography's impact on mental and physical health.

Our lessons comply with the latest Department of Education's (UK government) “Relationships Education, Relationships and Sex Education (RSE) and Health Education” statutory guidance. The Scottish Editions align with the Curriculum for Excellence.

Lesson plans: Internet pornography can be used as stand-alone lessons or delivered in a group of three or four. Each lesson has PowerPoint slides plus a Teacher’s Guide and, where appropriate, packs and workbook. The lessons come with embedded videos, hot-links to key research and other resources for further enquiry to make the units accessible, practical and as self-contained as possible.

All Reward Foundation lessons are also available for free from TES.com.

Internet pornography is widely used by young people, mainly by boys, but now increasingly by girls.

How does a person recognise the characteristics and positive aspects of healthy one-to-one intimate relationships?

What impact does a pornography habit have on sexual consent, sexual pressure, coercion, rape, sexual assault and friendship? What are the risks and rewards of pornography use? And what are the signs and symptoms of overuse?

The lesson provides a range of strategies to help pupils be all they can be and to develop healthy relationships going forward.

In the past few years there has been a staggering rise in mental health issues amongst young people. The change in routines as a result of the pandemic has aggravated this trend.

The lesson looks at body confidence and how pornography sites and social media can cause obsessive comparison with others online. It looks too at how internet companies, especially pornography and gaming companies, target vulnerabilities in the adolescent brain to make them habitual users. Pupils discover that free sites are not really free. Internet companies make billions of dollars/pounds from a user's attention, sale of their personal data and preferences for advertising purposes, pages downloaded and sale of related products.

This lesson is aimed at upper school pupils but may be adapted for the lower school. The aim is to enable pupils to recognise what is normal and what is an issue in themselves and others and, when issues arise, know how to seek support as early as possible from appropriate sources.

It offers useful strategies for reducing internet use and for building resilience.

There are helpful resources too to inform pupils should they wish more information. 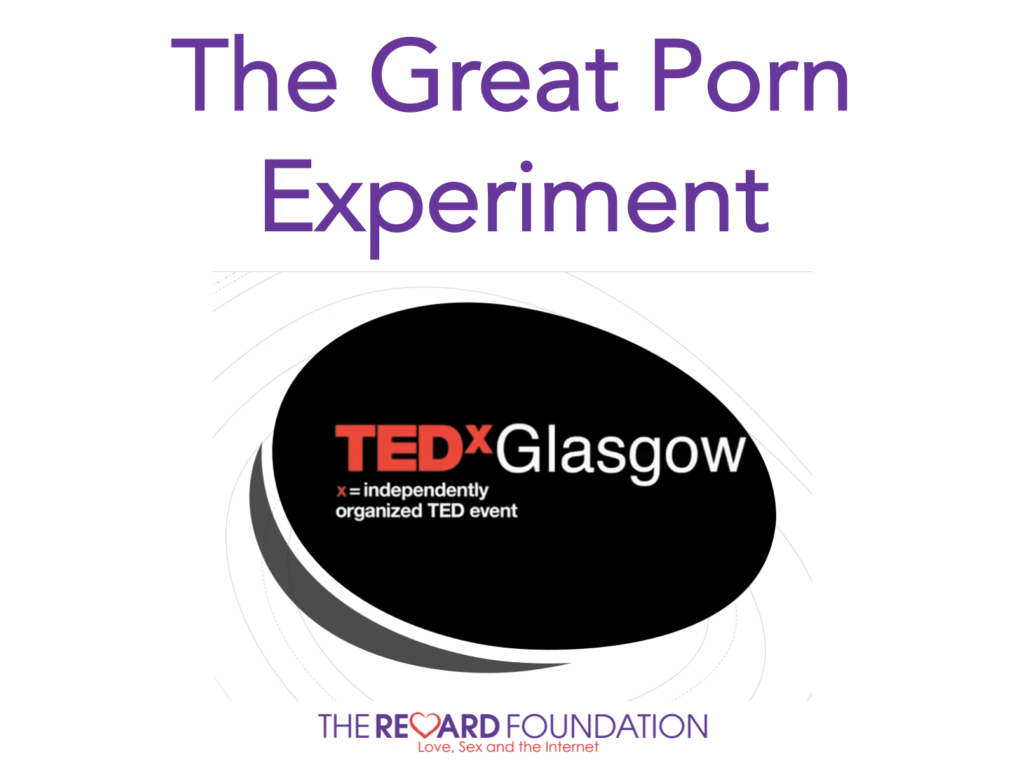