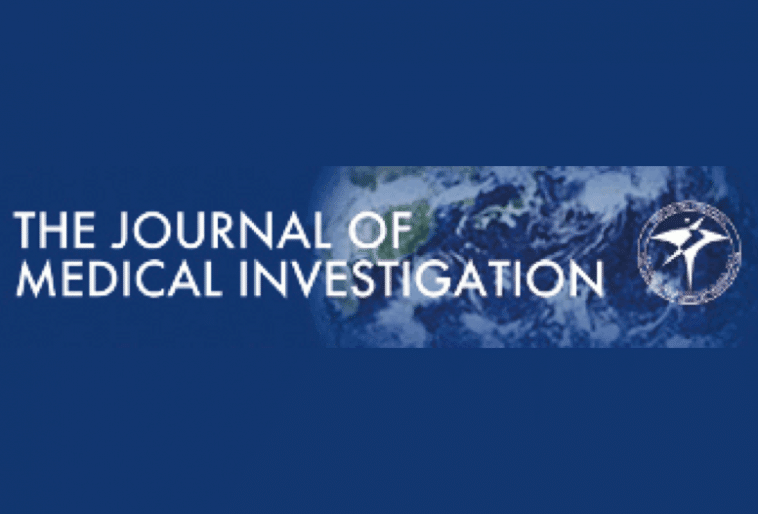 A new case report in the Journal of Medical Investigation called “Attachment Disorder and Early Media Exposure: Neurobehavioral symptoms mimicking autism spectrum disorder” suggests that some children diagnosed with an autism spectrum disorder have seen symptoms improve dramatically when they are kept from using media and play in other ways. This Japanese study supports what child psychiatrist Dr Victoria Dunckley reports. She says that 80% of the children she sees do not have the mental health disorders they have been diagnosed with and medicated for, but have instead ‘electronic screen syndrome’. Her talk on YouTube “Resetting the ADHD Brain:Improve behavior by reversing effects of screen-time” introduces her ideas.

Many studies have reported many adverse effects of children’s use of media. These effects include reduced cognitive development and hyperactivity and attention disorders. Although it has been recommended that child be kept away from the media during the early developmental period, many modern parents use the media as a way to calm their children. Consequently, these children lack the opportunity to form selective attachments by reduced social engagement. These children’s symptoms occasionally mimic autism spectrum disorder (ASD). However, few studies have examined the symptoms children develop with early media exposure. Here, we present a boy exposed to the media during his early development who was diagnosed with attachment disorder. He was unable to make eye contact and was hyperactive and had delayed language development, like children with ASD. His symptoms improved dramatically after he was prevented from using all media and encouraged to play in other ways. After this treatment, he would make eye contact, and talked about playing with their parents. Simply avoiding the media and playing with others can change the behavior of a child with ASD-like symptoms. It is important to understand the symptoms caused by attachment disorder and early media exposure. J. Med. Invest. 65:280-282, August, 2018.